Dean of the College of Health and Public Service 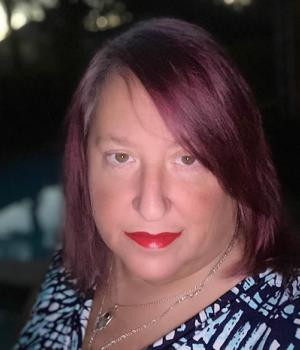 Dr. Nicole  Dash is Dean of the UNT College of Health & Public Service. Prior to that, she served as the Associate Dean of the college for more than a decade. Her limited research time focuses on partnering with Dr. Gary Webb on the NSF funded project examining Native American community disaster preparedness. She is also currently working on Mitigation Saves 2, a project of the National Institute of Building Sciences Multihazard Mitigation Council, which updates their earlier project that found, on average, that for every dollar of federal investment in mitigation spent, four dollars are saved.   In the update of the project, Dr. Dash helps to integrate social costs and benefits into the study parameters and  BCR calculations. The major addition to MSv2 related to her work on the project  is the inclusion of reduced PTSD costs as a benefit of mitigation.

My primary area of interest is the Impact of disasters/hazards on communities and individuals. I have a range of interests in this area, but I am most known for my work on evacuation and vulnerable populations.